The asset finance division of the non-bank lender has gained a controlling stake in Sonder Equipment Finance and welcomed a new head of sales.

After acknowledging “implementation challenges”, the financial services regulator has pledged to work with industry... READ MORE

The state-government-backed lender has dropped the minimum deposit requirement for its Graduate Loan to enable more... READ MORE

In case you missed it (week ending 12 August)

In case you missed it this week, Anja Pannek was named MFAA chief executive, while aggregator heads reflect on Mike... READ MORE

As building companies collapse and prices blow out, we wanted to know how brokers are helping support clients through the construction crisis. This we month we ask brokers…

New Broker: How being a mother and running a successful brokerage has...

How Qld’s Thought Leader of the Year builds his presence

In a recent opinion piece with The Adviser, I encouraged finance brokers to identify whether they have an expanding... READ MORE

The top questions to ask clients to demonstrate your value

On Wednesday (27 July), Pepper Money held its Pepper Insights Live event in Sydney (and online), with more than... READ MORE

As part of Australia’s mortgage industry, we see every week the joy that our customers experience when they receive... READ MORE 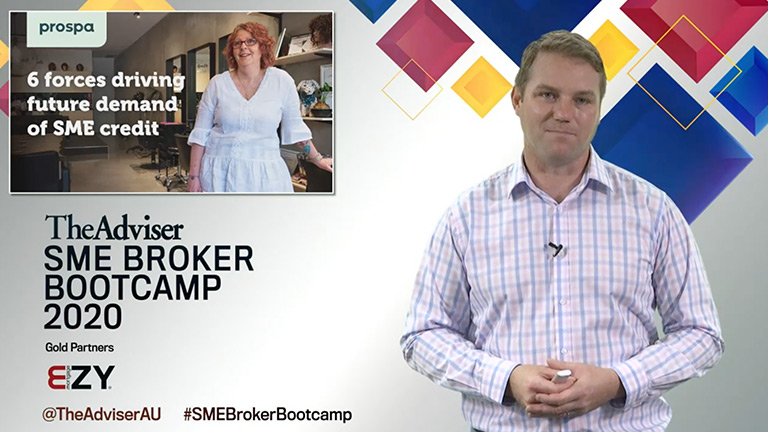 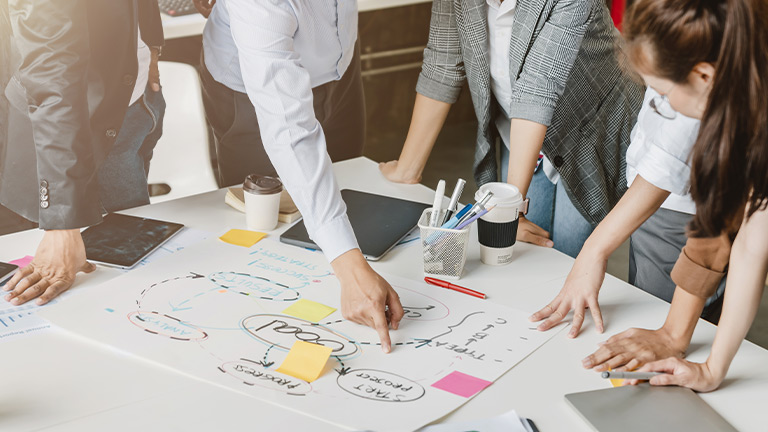 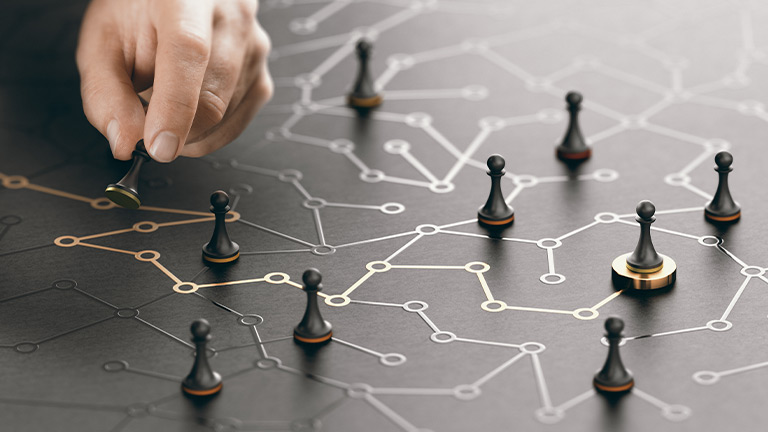 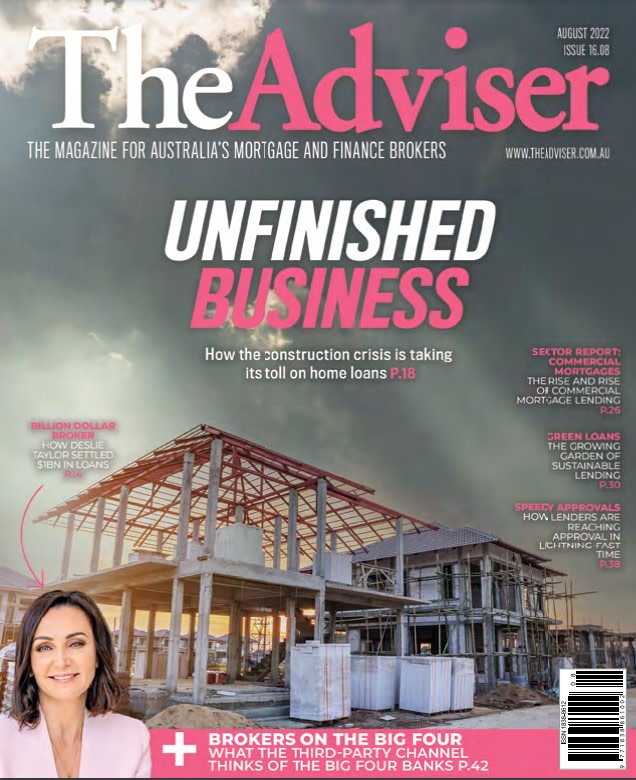 The major bank has admitted to the royal commission that it did not undertake verification checks for loan applications submitted by car dealers.

Westpac was accused of approving an unsuitable car loan for a client whose income and expense claims were provided by a car dealer.

Clarifying the issues, Commissioner Kenneth Hayne asked Mr Godkin: “[There was no] Centrelink verification; old pay slips; casual, not part-time; no expenses; and some unresolved problem with the phone company — is that right?”

Counsel assisting the commission Albert Dinelli put it to Mr Godkin that the car loan would not have been approved had Westpac complied with credit laws.

“So, it’s your evidence that, properly analysed, [the client] would have failed the credit processes having regard to proper responsible lending considerations, wouldn’t she?” Mr Dinelli asked.

“[It] follows that Westpac’s position is that the car loan should never have been granted in the first place?” Mr Dinelli continued.

Mr Godkin admitted that, in most cases, the major bank still continues to rely on information provided by car dealers.

“It’s your evidence that it’s still the case that there is dependence by Westpac on the accuracy of the car yard business manager, what it tells the company?” Commissioner Hayne asked.

Later in the proceedings, Commissioner Hayne asked: “Can you point to any stage in the process where expenditure is checked or verified?”

“[As] I said earlier, in the vast majority of cases, expenditure is not verified,” Mr Godkin said.

Westpac is the second major bank to admit that it failed to undertake checks of third-party applications, after ANZ was alleged to be “non-compliant with the National Credit Act, responsible lending obligations and with regulatory guides issued by ASIC” by not verifying “inconsistent” living expenses.

The bank also revealed that it was still paying flex commissions, despite the Australian Securities and Investments Commission (ASIC) formally banning the payment last year.

The remuneration arrangement enables car dealers to set the interest rate on a car loan at their discretion.

ASIC determined that under such arrangements, car dealers would be incentivised to apply a higher interest rate in order to receive a larger commission.

When asked by Mr Dinelli, Mr Godkin admitted that despite the ban, Westpac has continued to pay flex commissions to car dealers.